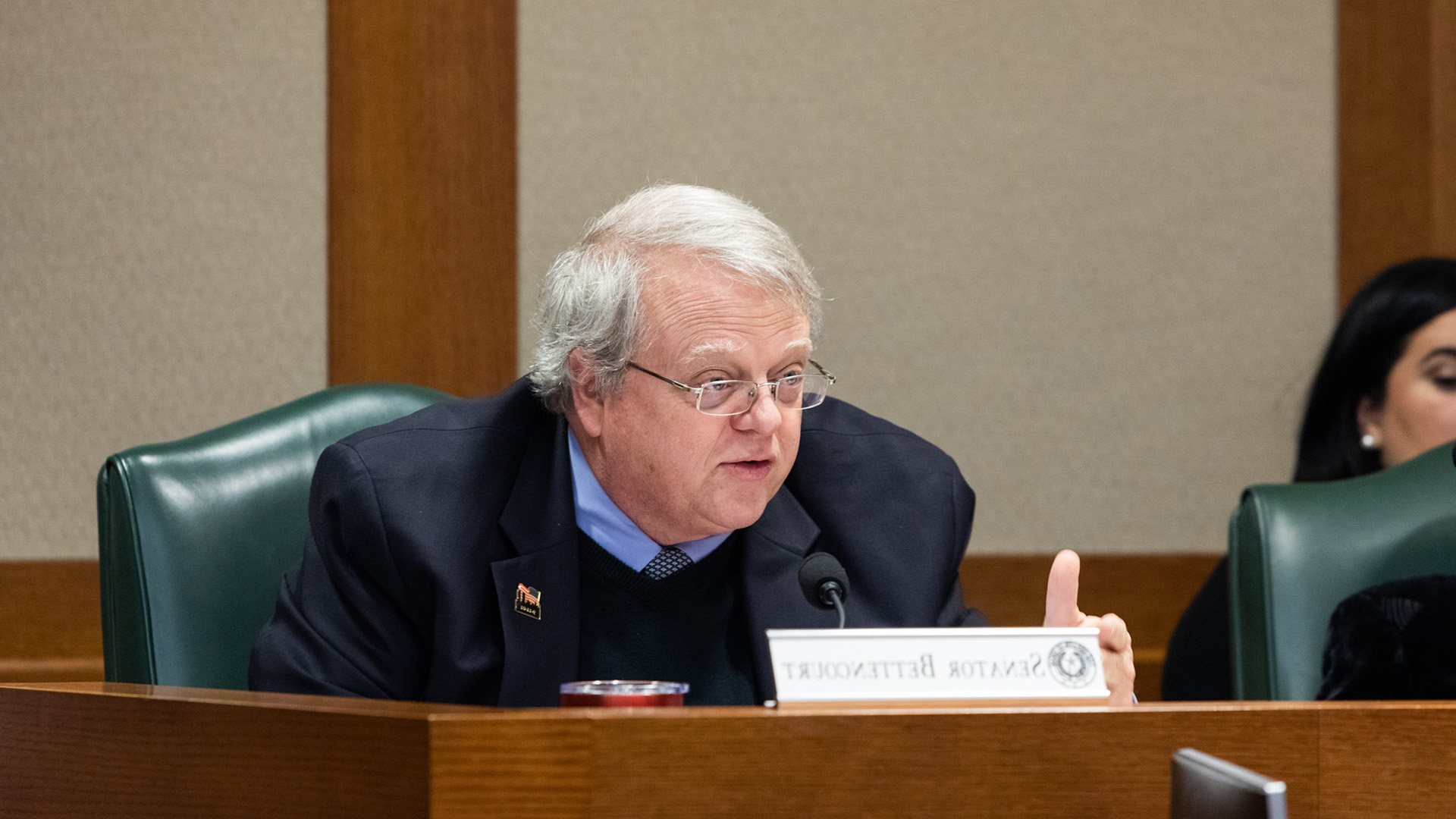 Austin, TX – The Texas Senate passes Senate Bill 1616 in a Bipartisan vote of 19-11, authored by Senator Paul Bettencourt (R-Houston), to make substantial changes to decriminalize violations of local pandemic orders and replaces them with civil penalties. In addition, it amends the Texas Disaster act of 1975 to remove epidemics from the definition of “disaster” for the purposes of local emergency management. This bill provides needed protections from political subdivisions using emergency powers to impose sweeping restrictions and criminal penalties on everyday Texas families, citizens and business owners.

“Texans should never be faced with criminal penalties for ‘Mask’ Violations… EVER!” said Senator Bettencourt. “When the ‘Federal Grill’ opened their doors as a restaurant to make a point that restaurant service was safe in Harris county, no village or county law enforcement group would write criminal penalties so why even allow it in the first place?” he added.

“It is just preposterous that many local governments were pushing to use emergency powers to release felony-charged offenders from county jails, like in Harris County and at the same time even talking about everyday Texans being in jail with totally misguided criminal penalties with one notorious case in Dallas of a Salon Owner actually thrown in jail,” he continued.

Other examples include a 10 p.m. curfews for adults, prohibitions on more than two people in cars at once, and a ban on bike riding! This change would ensure that Texans are not getting thrown in jail over violating things like local mask mandates, but are still accountable for upholding essential public health measures.

“The bottom line is NONE of these examples or violations should of ever been criminal penalties imposed on Texans,” said Senator Bettencourt. “The Bipartisan vote in the Texas Senate on SB1616 is the first step to make sure that Texans are not faced with these type of penalties in the future. This is really a BIG BILL because it matters to everyday Texans,” he concluded.

The Story The Media Didn’t Print