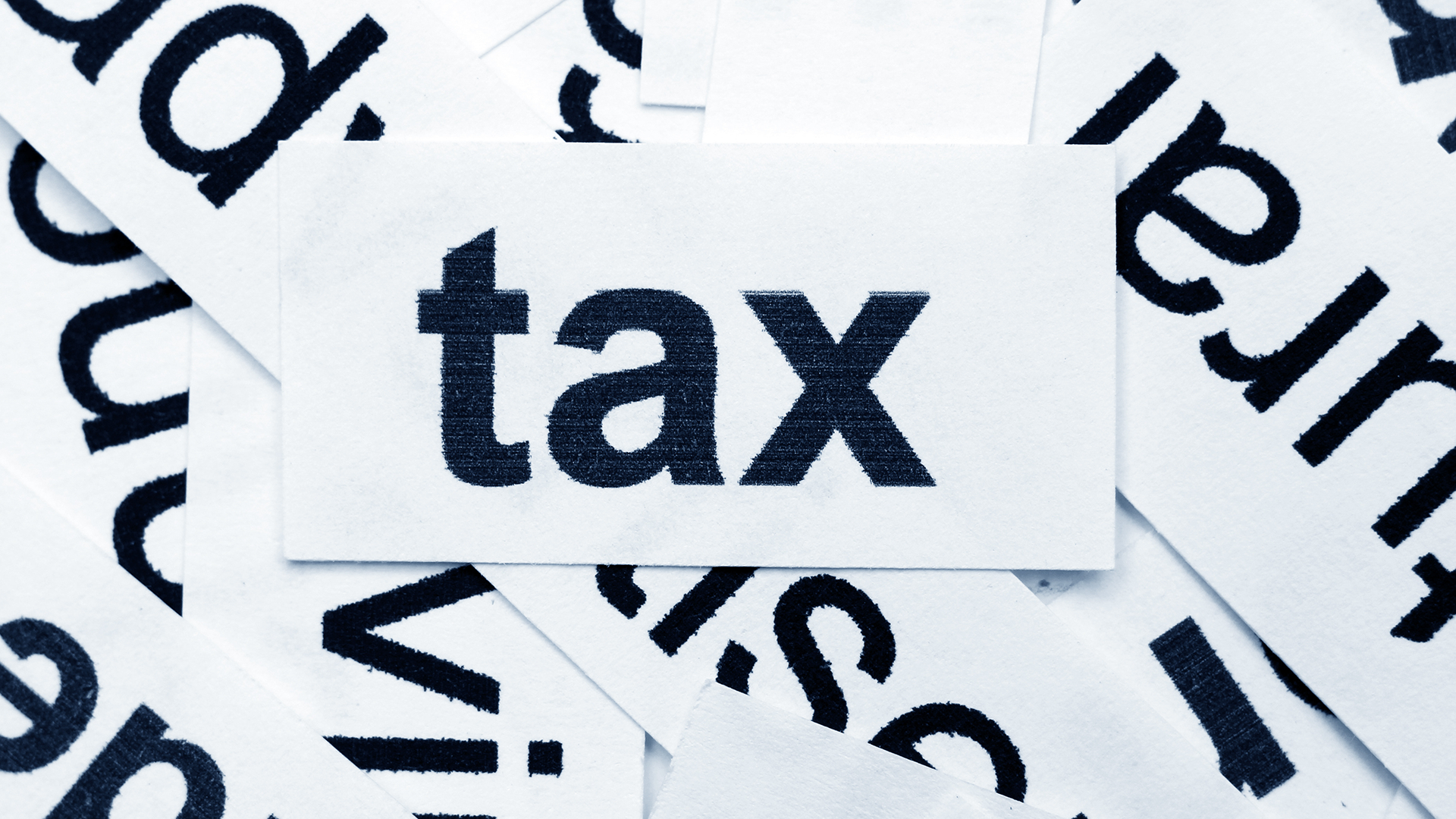 Houston, TX – Senator Paul Bettencourt (R-Houston), Chair of the Local Government Committee, passes HB 1869 By Representative Dustin Burrows (R-Lubbock) with bipartisan support by a vote of 20-10 to strengthen protections in Senate Bill 2, The Texas Property Tax Reform and Transparency Act, passed in the 86th legislative session, that lowered the voter approved rate from 8% to 3.5%. HB 1869 tackles the subject of Certificates of Obligation or COs finances adding to SB2 by providing for increased input from taxpayers on the debt issued by a taxing unit by revising the definition of “debt” for purposes of calculating property tax rates.

“The Senate Local Government Committee heard testimony that since the first of the year, the City of El Paso issued $93M of CO debt, along with the City of Round Rock issuing $30M and Elgin issuing $29M,” said Bettencourt. “Taking tax increases to the voters is always the right answer but in the City of Elgin one city councilmember was told they didn’t want to because ‘what happens if the voters said NO?'” He added. “REALLY? This is their reasoning!”

The voter-approval tax rate has two parts, the M&O rate, which is subject to the 3.5% limit passed in SB2, and the debt rate, which is not subject to any limitations. Currently, non voter approved debt like Certificates of Obligation or COs, are included in the debt portion of the tax rate, so cities counties and hospital districts are able to issue increases without going to the voters.

“This is an important step to protecting taxpayers…by limiting the debt service allowed to be included in the debt rate for voter-approved debt, it ensures transparency and makes certain that taxpayers always have a say on their tax increases!” added Senator Bettencourt.

This year, City of El Paso agreed to issue $93 Million in non voter approved CO debt to support various efforts in ongoing construction initiatives throughout the city and City of Round Rock voted to issue $30 million in CO debt for transportation projects.

HB 1869 will go back to the House for conference committee or concurrence with the Senate changes. 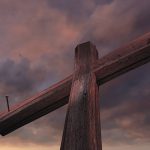