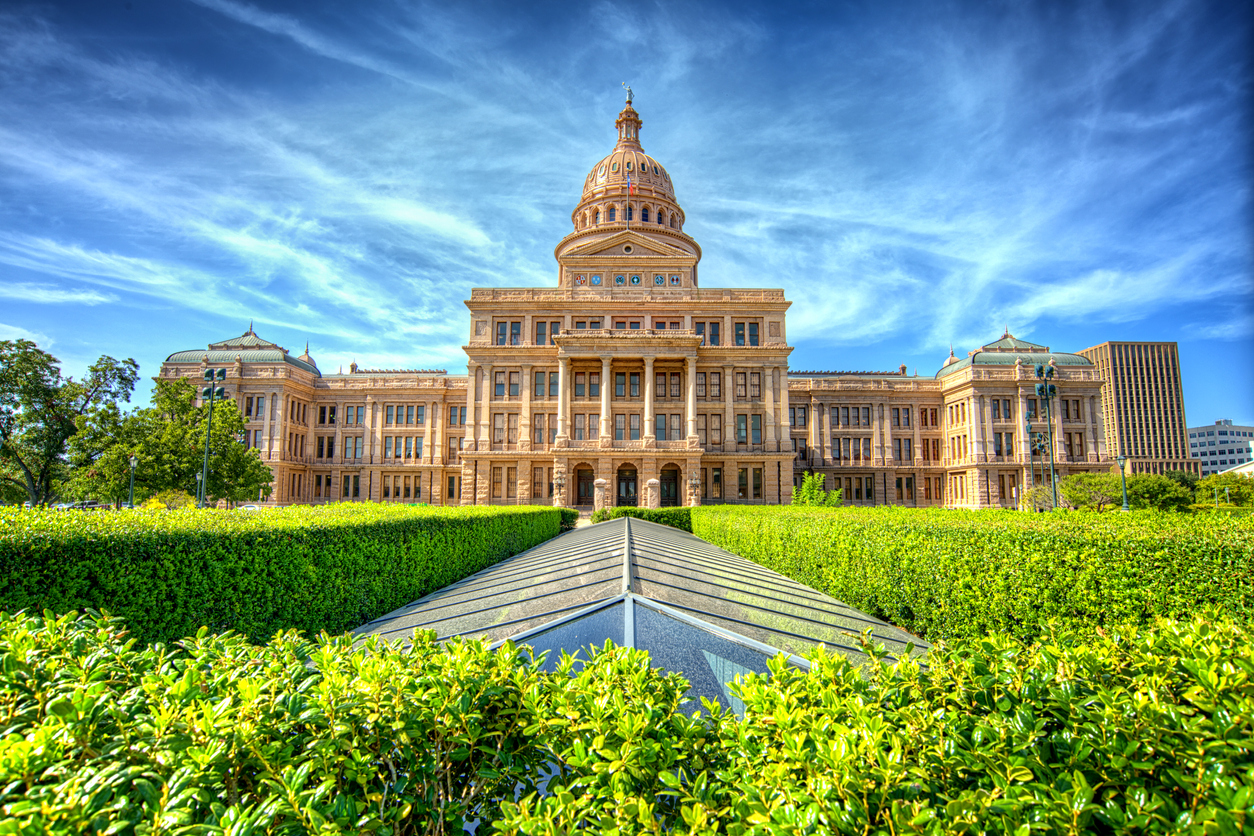 “Taxpayer funded lobbying diverts funding from local governments’ ability to provide local needs and results in money being used to advocate for against the taxpayers interest with the use of their own tax dollars!” said Bettencourt. “This bill, SB10, prohibits cities and counties from hiring registered lobbyists using taxpayer monies,” he added.

SB 10 does not prohibit city or county elected officials, officers or employees from providing information to members of the legislature, from appearing before committee hearings at the request of a member, or from advocating on legislation while acting in their official capacities. The limitation proposed in this legislation only prohibit instances where the city or county employee would require the person to register as a lobbyist under Chapter 305 of the Texas Government code.

“It’s taken a long time to pass this simple concept, as Senator Nelson told me she filed a bill like SB 10 in 1995,” Said Bettencourt. “Well, ideas like SB 2 Property Tax Reform & Relief and now SB 10, the ban on taxpayer funded lobbyists both supported by Lt. Gov Patrick and myself, can take a decade or more to pass, but Texas Taxpayers will eventually be heard!” he continued.

SB 10 gives taxpayers the right to seek injunctive relief to prevent further lobbying activity when a local government is found to be in violation of the proposed law and are entitled to recover reasonable attorney’s fees and costs incurred in bringing the action against the wrongfully acting local government.