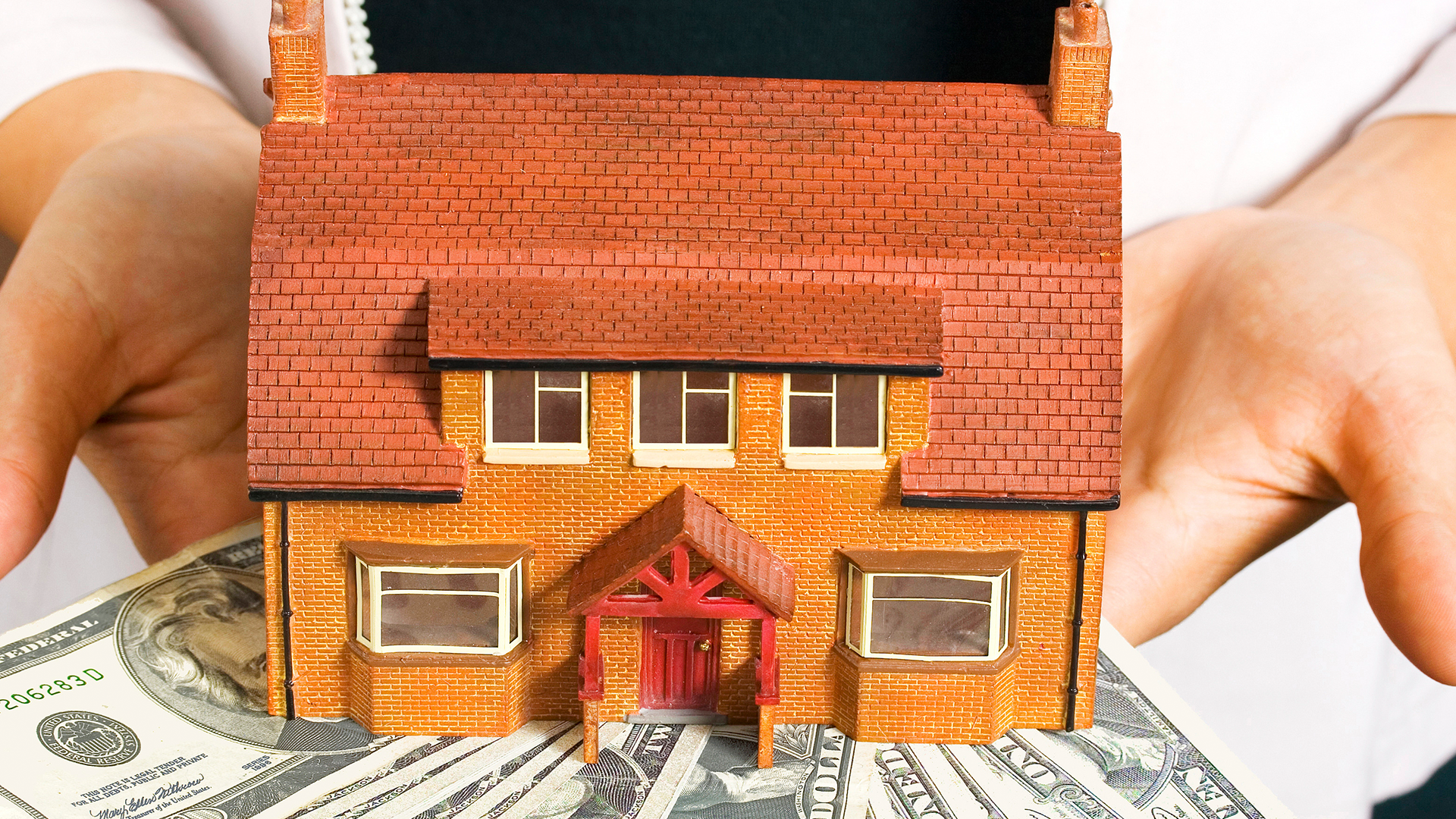 Houston, TX – Senator Paul Bettencourt (R-Houston), Chair of the Local Government Committee, filed SB 591, to close a property tax loophole, from the 85th legislative session, that removes entire apartment complexes from the tax roles. This legislation would prevent local housing authorities from entering into public finance corporation (PFC) agreements to build and operate apartment complexes that provide a few affordable housing units but removed the entire multi-family complex from the tax roles, without any input from the taxing entities that are effected by this loss of property tax revenue. Representative Jim Murphy (R-Houston) filed the identical companion bill in the Texas House, HB 1604. “The reforms provided in this legislation will ensure that this program accomplishes the purposes for which it was originally intended,” said Rep Murphy.

“We cannot have entire apartment complexes wiped from the tax roles without any approval from the taxing entities that are directly affected,” said Senator Paul Bettencourt. “Per an article by the San Antonio News Express (bit.ly/36LnzpD), this has already granted ‘…private developers receiving tens of millions of dollars in property tax breaks.’ and in 5 months the numbers of these projects have accelerated dramatically!” he concluded. See the University of Texas Study for more details: (bit.ly/3oJhfFe)

“Last year, the Houston Region Business Coalition called for increased transparency in the operation and practices of the Houston Housing Authority, specifically as it pertains to Public Facility Corporations. HRBC has always been an advocate for good public policy as we support legislation that promotes our core values of limited government, capitalism, and private property rights.” said Alan Hassenflu, Chairman of the Houston Region Business Coalition. “We are looking forward to working closely with Senator Bettencourt during this session to close this loophole and provide a better path forward for low-income housing,” he added.

Senator Bettencourt was named Chair of the Senate Local Government Committee by Lt. Governor Patrick and plans to files additional bills in the coming weeks.