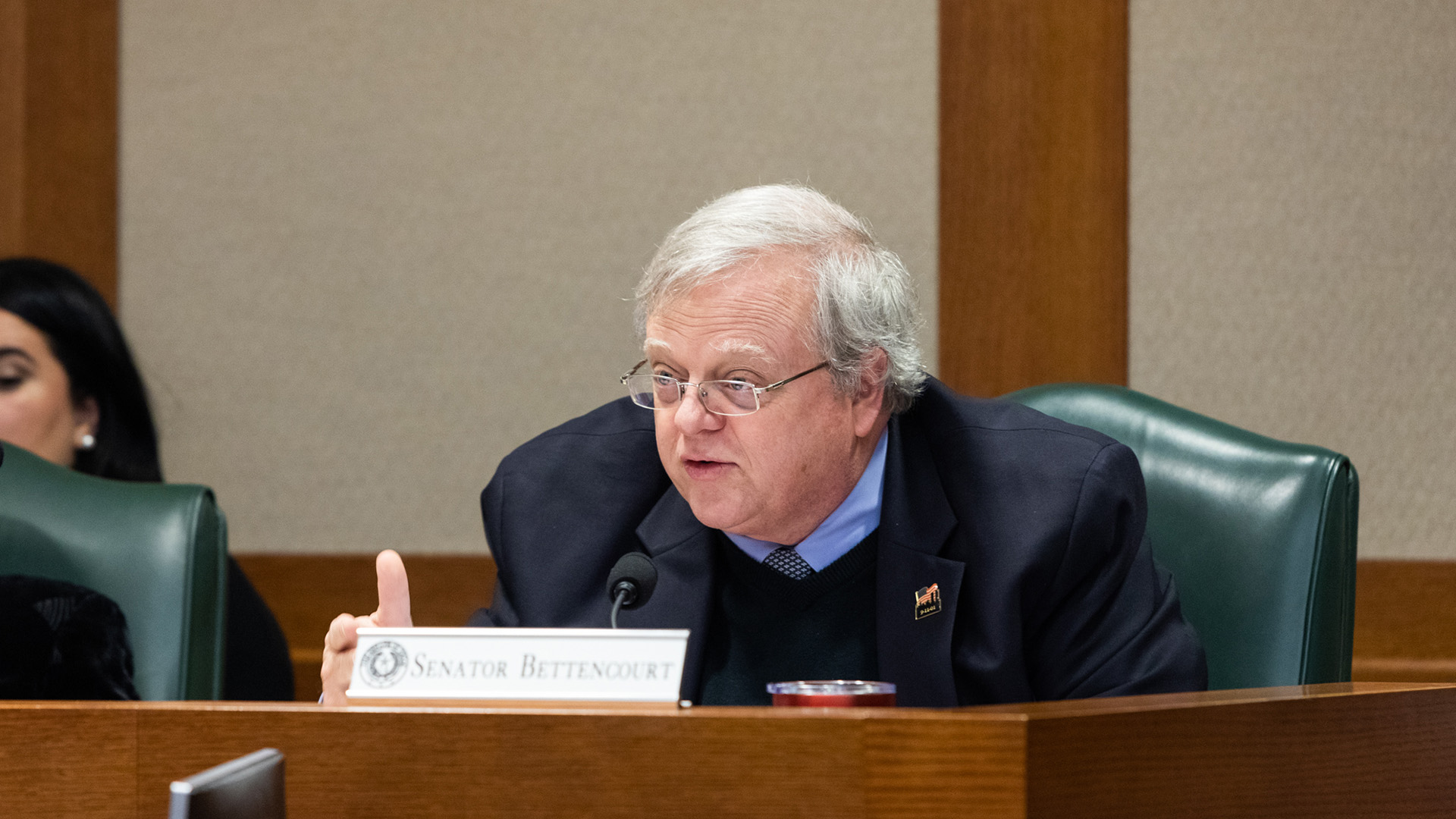 Houston, TX – Senator Paul Bettencourt (R-Houston), Chair of the Local Government Committee, along with 9 joint- authors, including Senator Birdwell, Campbell, Creighton, Hall, Hancock, Hughes, Paxton, Perry, and Springer file Senate Bill 10, to stop the practice of taxpayer funded lobbying by limiting the power of cities and county governments from spending public funds to influence or attempt to influence the outcome of legislation before the Texas legislature.

“Taxpayer funded lobbying diverts funding from local governments’ ability to provide local needs and results in money being used to advocate for policies not always in Texans best interest!” said Bettencourt. “The Texas Ethics Commission data showed that an estimated $32 million was spent on lobbyist compensation in 2018, a non-session year. We can’t have tax dollars being used to advocate for greater spending, more taxing authority and increased regulatory power at the local government level without taxpayers consent,” Bettencourt added.

SB 10 does not prohibit city or county elected officials, officers or employees from providing information to members of the legislature, from appearing before committee hearings at the request of a member, or from advocating on legislation while acting in their official capacities. The limitation proposed in this legislation only prohibit instances where the city or county employee would require the person to register as a lobbyist under Chapter 305 of the Texas Government code.

“Governmental entities and non-profit organizations currently funded with public taxpayer dollars are using those dollars to hire lobbyists to advocate against bills intended to protect taxpayers. It’s unethical to use that money to influence legislation to their advantage by hiring lobbyists and lobby firms to peddle their opinions about bills and influence legislators. Taxpayers should not have to foot the bill for lobbying that advocates against their interests, such as cities lobbying against bills that could lead to lower taxes. Taxpayers should not have to pay for influencing legislators about a cause they don’t support.” said Senator Bob Hall, Senate District 2

SB 10 gives taxpayers the right to seek injunctive relief to prevent further lobbying activity when a local government is found to be in violation of the proposed law and are entitled to recover reasonable attorney’s fees and costs incurred in bringing the action against the wrongfully acting local government.

“It’s wrong for local governments to hire contract lobbyists to push for higher taxes, more spending, and bigger government. Texans expect their tax dollars to be spent on police and potholes, not high-priced lobbyists who advocate against their interests.” said James Quintero, Policy Director, TPPF, Government for the People.

“Putting an end to taxpayer-funded lobbying is long overdue and I’m proud to be a Joint Author of Senate Bill 10. I look forward to working with Chairman Bettencourt to pass this legislation which will empower our cities and counties to advocate for the best interests of the residents and regional needs. Cutting out the overpaid lobbyists who often deliver higher taxes and more regulations will be a welcomed change for hard working Texans. Working with our local elected officials and leaders to serve our shared constituency is crucial to ensuring that local issues have local solutions,” said Senator Drew Springer.

Senator Bettencourt will file a final set of bills today, on the filing deadline in the Texas Senate. 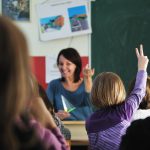 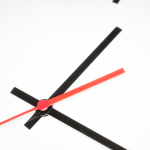